It is almost impossible to think of the United Kingdom today without any of its outstanding National Parks. However, you do not have to go back too many decades to imagine such a time. The desire for spaces to roam and walk has an interesting history. Back in the 1880s, James Bryce, an M.P. who represented a London constituency and later Aberdeen introduced a right to roam Bill. This failed but the idea of open spaces, with free access for all to enjoy, was acknowledged.

When were the National Parks created in the UK?

Around 50 years later another key event was the mass trespass of Kinder Scout. It took place in 1932 to petition for the right to roam freely on open access land. Over 400 young people were involved in the mass trespass and a few of the walkers were jailed as a result. In the 1940s the principle of the National Parks was accepted and the first – the Peak District National Park – was established in 1951. National parks now span the UK from the Cairngorms in the north, the Broads in the east, Dartmoor in the south and Pembrokeshire along the west coastline of Wales. The success of the parks is evident as the most recent, the South Downs was established in 2010.

Where is the Peak District National park?

What can I do in the Peak District National park?

The park offers some great opportunities for walking, exploring, sight seeing and more active pursuits. There are some fantastic walking routes around the Chatsworth estate. There is a wonderful walk from Chatsworth Garden centre along the track towards Carlton, and if you are lucky you will catch a glimpse of the donkeys. Along the track, after following the path around the cottages, cross the field, which offers a great view across the valley, through the wooded area and down towards Edensor. Edensor has a great tearoom for some refreshment. And then it is just a short walk to Chatsworth House. 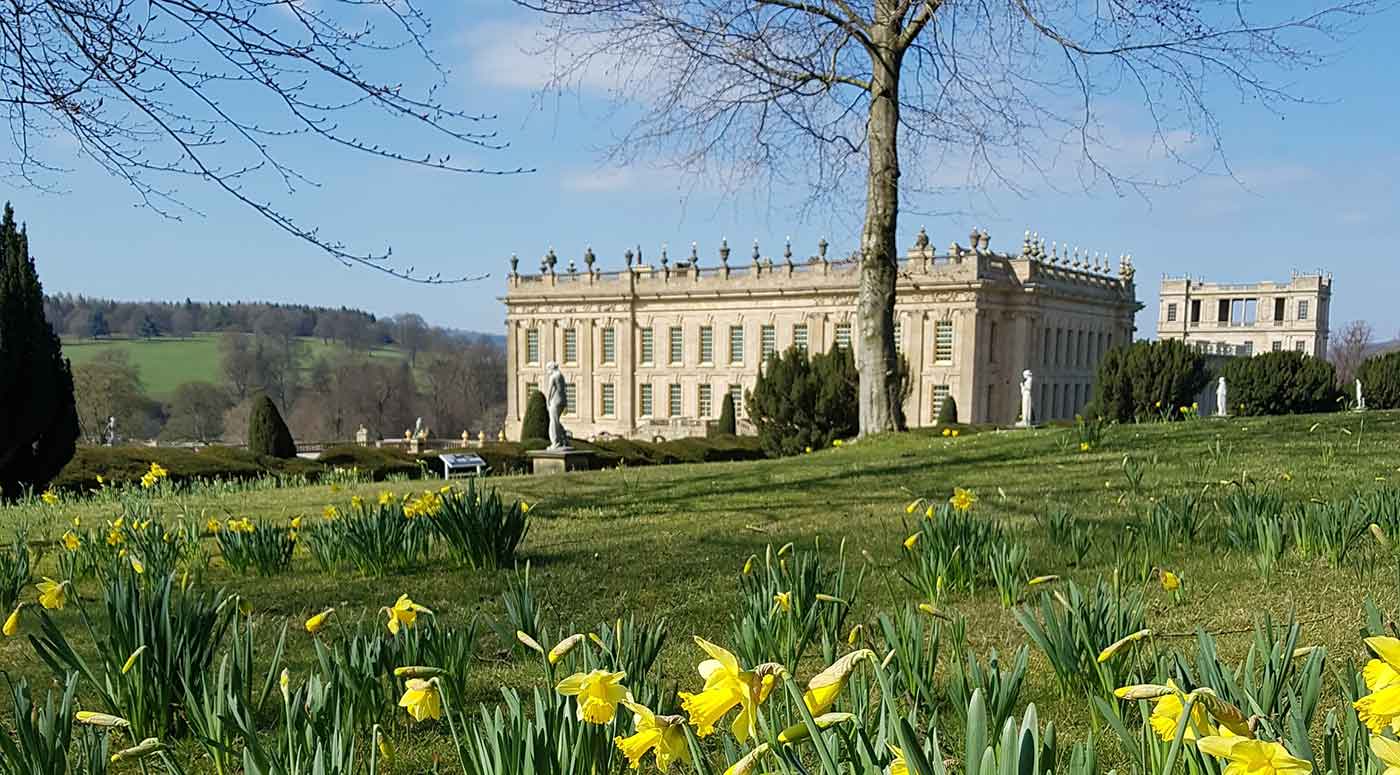 There are some wonderful sightseeing opportunities. From Stanage Edge (see image at the top of the page), where Kiera Knightley stood in the 2005 film Pride and Prejudice. There are also stunning views form the other eight edges, including Curbar, Froggatt, Burbage and Derwent. 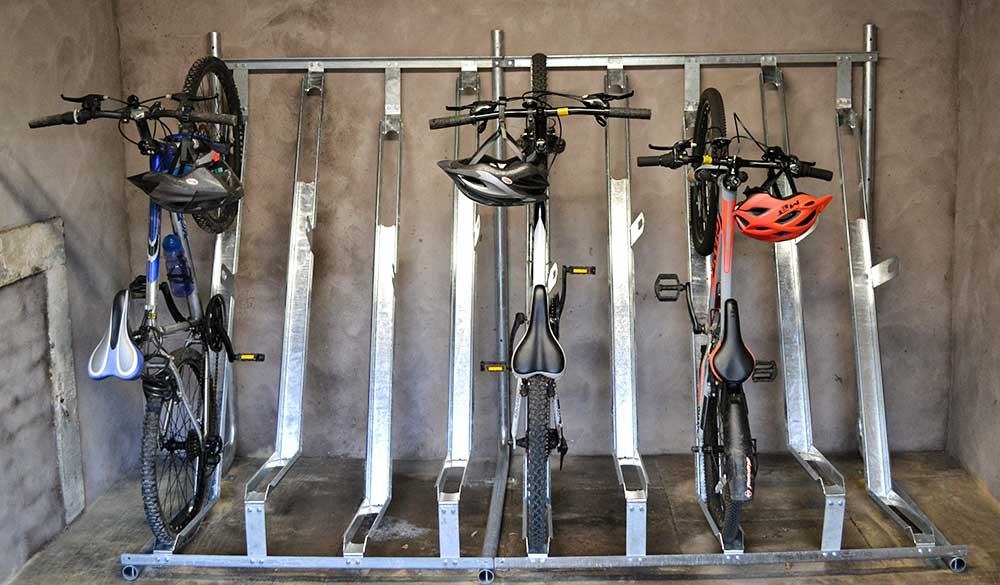 Cycling in the Peak District

There are a range of cycling routes in the Peak District. Many offer off-road routes and are suitable for riders at different levels. There are also some great routes for mountain biking in the Peak District. In addition to great cycling routes, there are several cycle hire shops. As well as a range of pedal cycles many are now offering electric cycles, making the landscape more accessible. If you are thinking of bringing your bike with you we are able to offer cycle storage facilities. 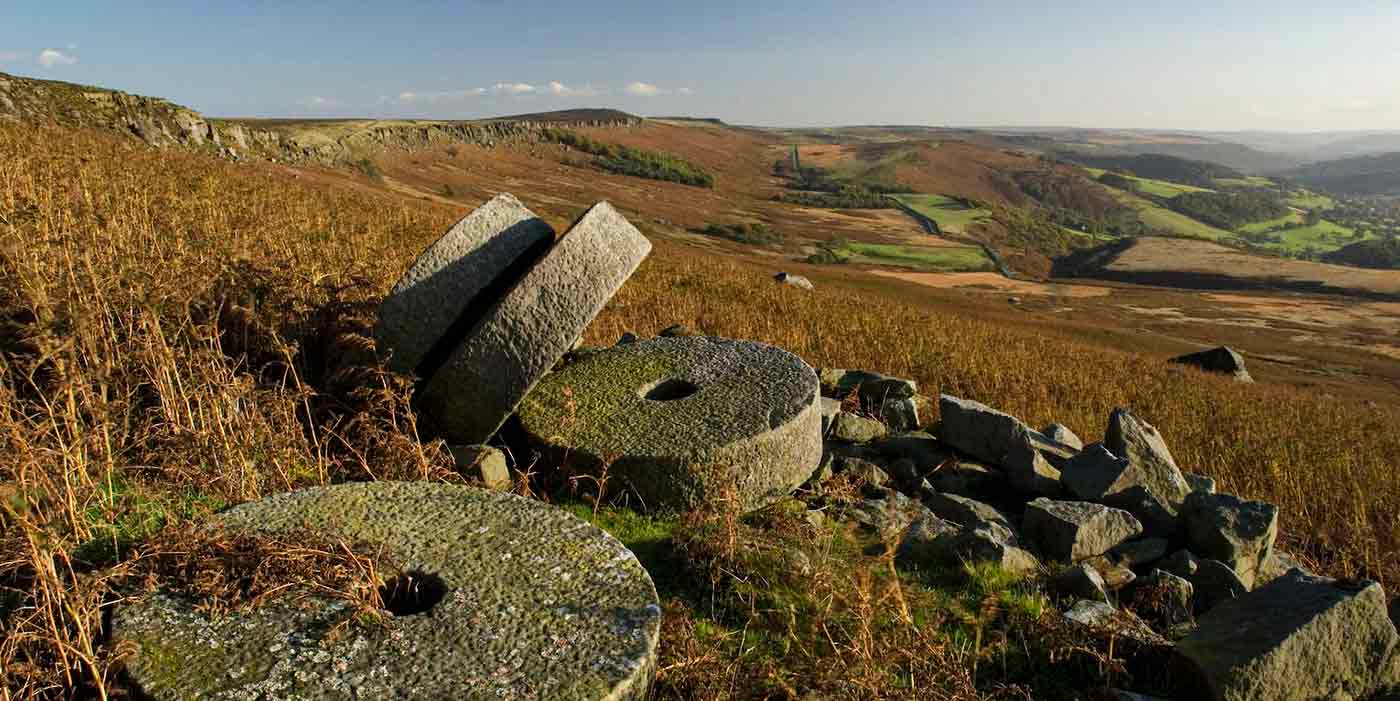 The benefits of the outdoors…

Today, more than ever, the importance of the outdoors is evident. It has the potential to relieve stress, improve physical health and generally enhance well-being, I wonder if Bryce ever realised the potential of his ambition to bring awe, wonder and well-being to many. Next time you walk in a National Park, think of him and the others who fought for these wonderful spaces we enjoy so much today.

Derwent House is located at the edge of the Peak District National park and is an ideal base to explore the area. 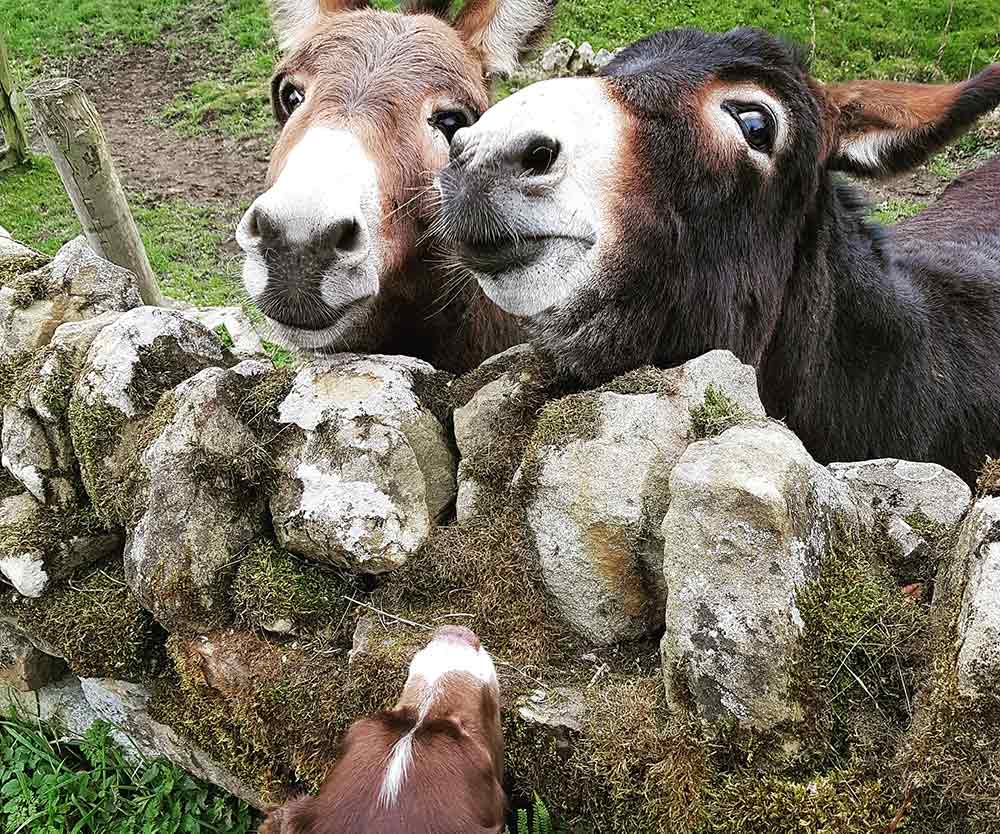 Places to walk on Google Map